Home » Events » VIRTUAL BOOK TALK: By the Grace of the Game with author Dan Grunfeld in conversation with David Litt

VIRTUAL BOOK TALK: By the Grace of the Game with author Dan Grunfeld in conversation with David Litt Join the EDCJCC for a book launch and discussion with author Dan Grunfeld, whose book By the Grace of the Game is a multi-generational family epic detailing history’s only known journey from Auschwitz to the NBA. Dan’s DC sports legacy comes from his father, Ernie Grunfeld, former president of the Wizards. This book and author event make a perfect Chanukah gift! 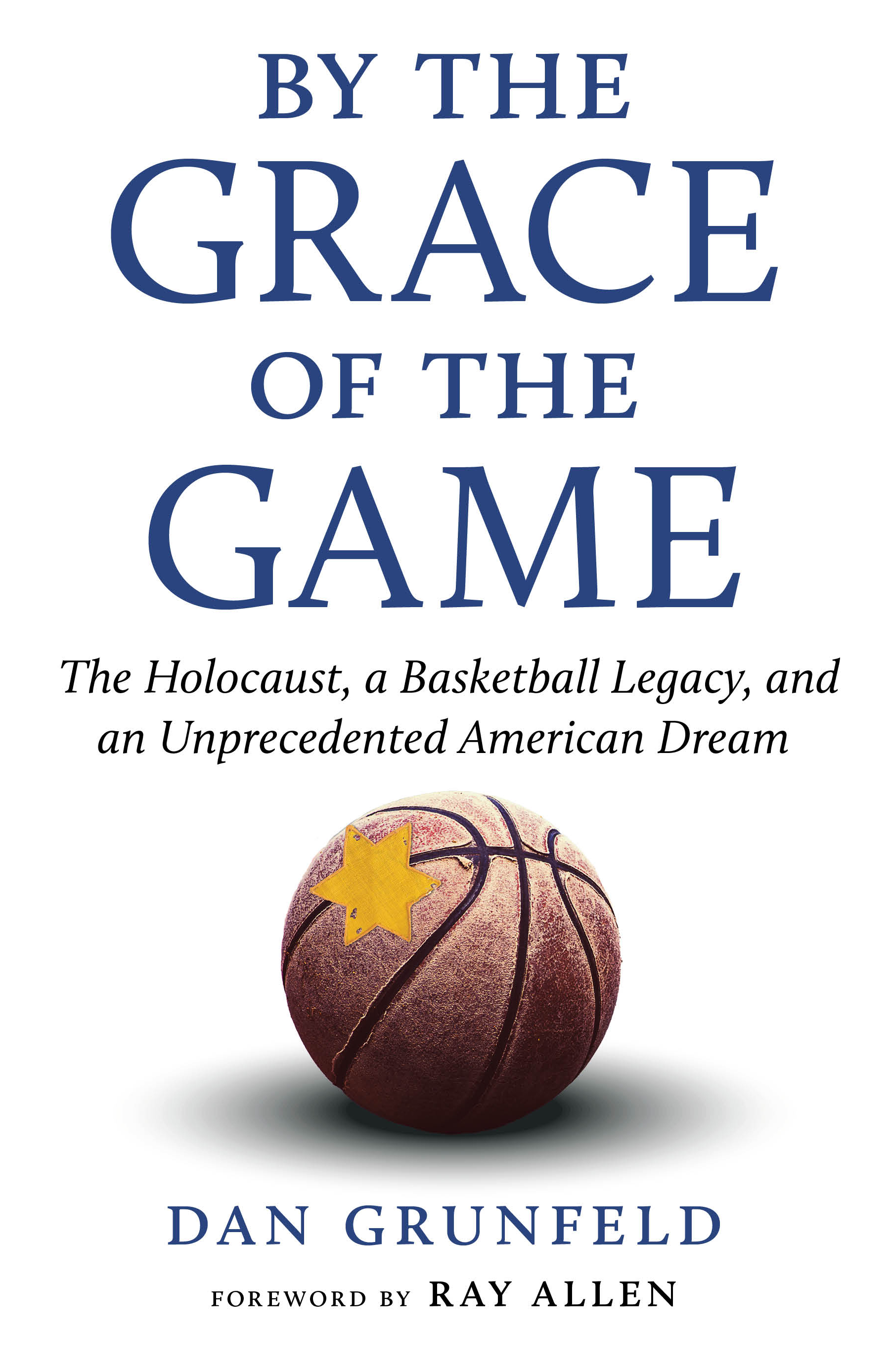 From the grips of the Nazis to the top of the Olympic podium, from the cheap seats to center stage at Madison Square Garden, from yellow stars to silver spoons, this complex tale traverses the spectrum of the human experience to detail how perseverance, love, and legacy can survive through generations, carried on the shoulders of a simple and beautiful game.

ADVANCE PRAISE FOR BY THE GRACE OF THE GAME
“Prepare to be moved and inspired by the powerful reflections he shares in this book.” – Adam Silver, NBA commissioner

“This book is a profound and inspirational reminder of why you should never give up.” – Bernard King, Naismith Memorial Basketball Hall of Famer, four-time NBA All-Star

“Once I started to read this book, I couldn’t put it down.” – Wolf Blitzer, CNN anchor and host of The Situation Room 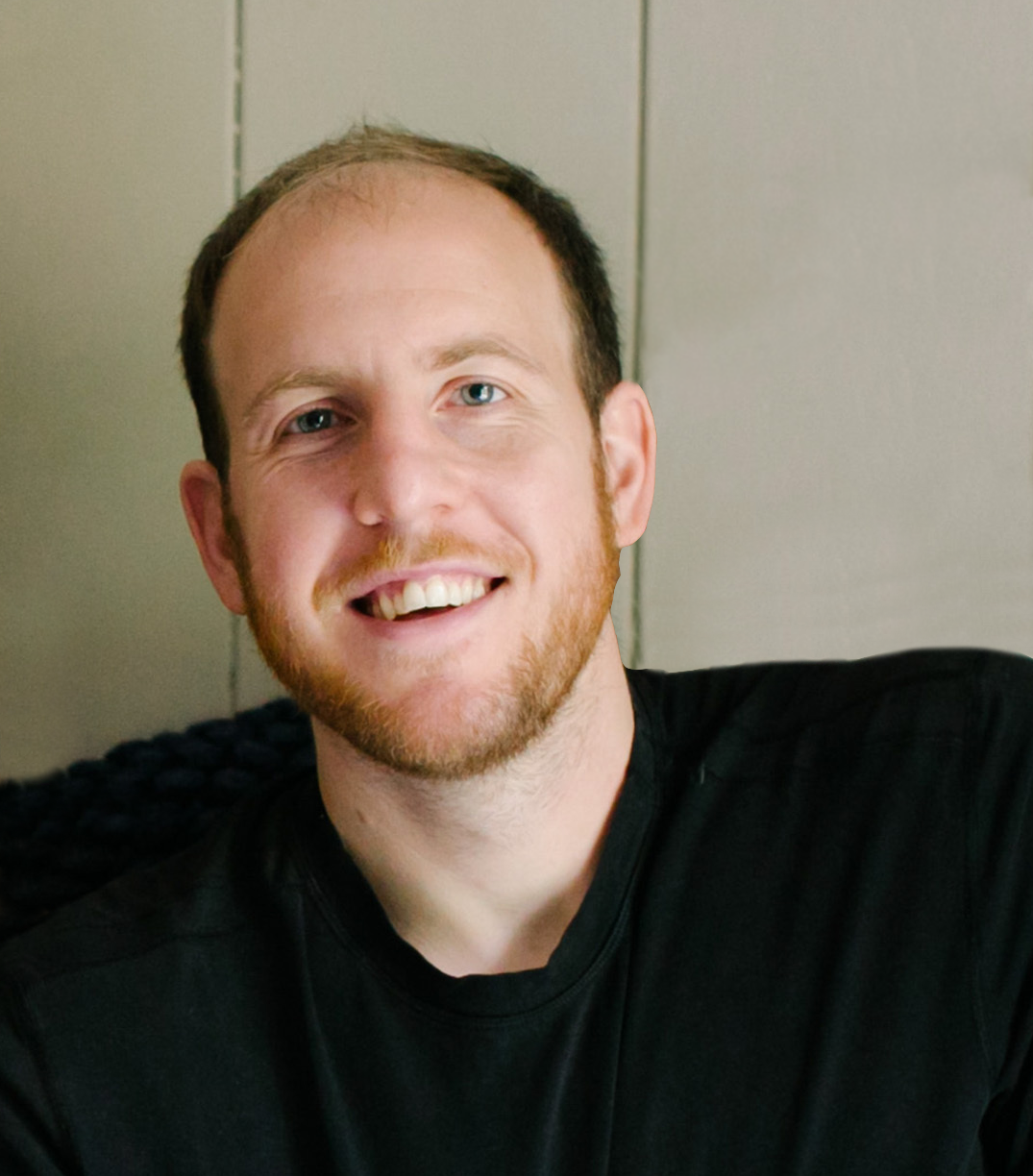 Dan Grunfeld is a former professional basketball player, an accomplished writer, and a proud graduate of Stanford University. An Academic All-American and All-Conference basketball selection at Stanford, Dan played professionally for eight seasons in top leagues around the world, including in Germany, Spain, and Israel. Dan’s writing has been published more than 40 times in media outlets such as Sports Illustrated, The Jerusalem Post, and NBC News. Dan earned his MBA from the Stanford Graduate School of Business in 2017 and lives with his wife and son in the San Francisco Bay Area, where he works in venture capital. 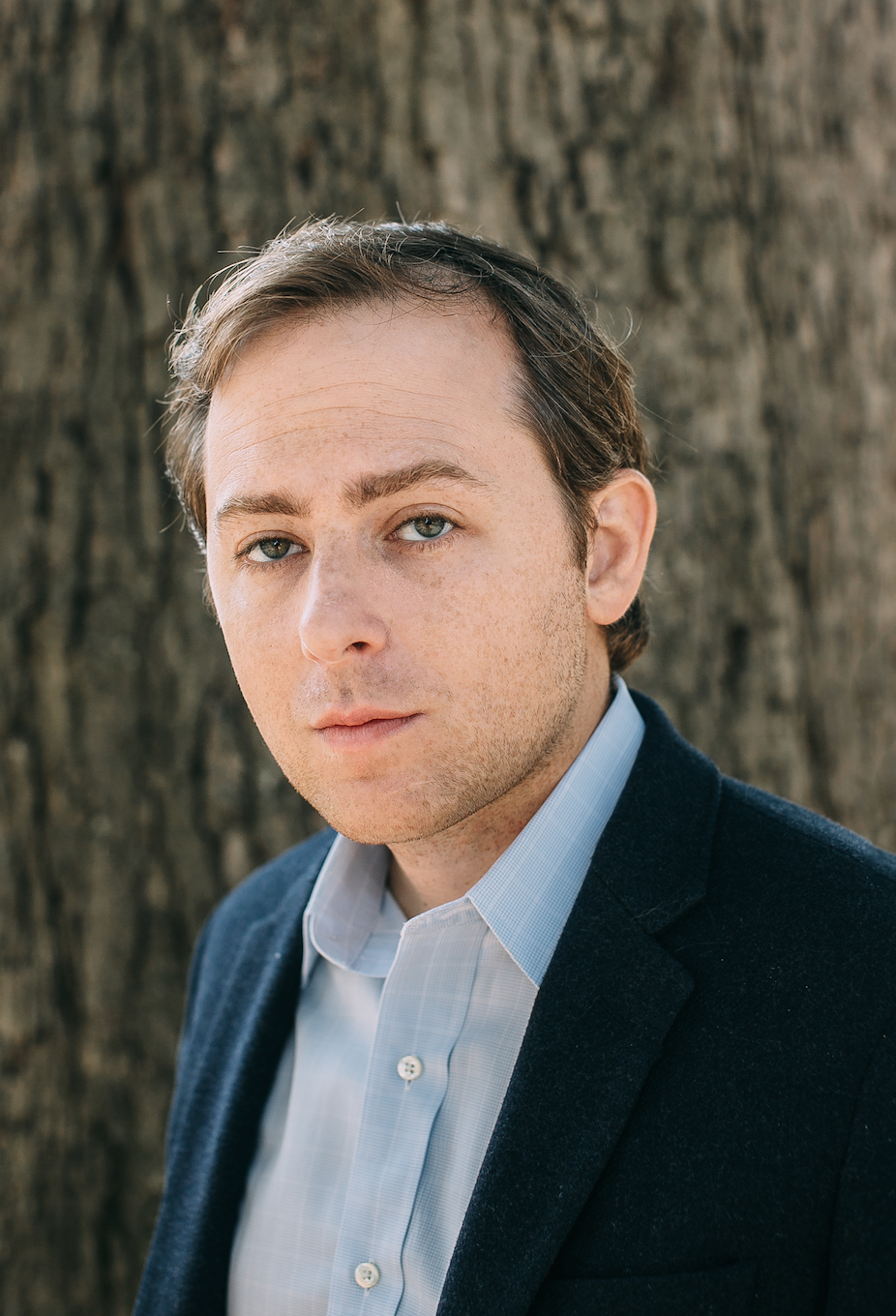 David Litt entered the White House as a speechwriter in 2011, and left in 2016 as a senior presidential speechwriter and special assistant to the president. In addition to writing remarks for President Obama on a wide range of domestic policy issues, David served as the lead joke writer for several White House Correspondents’ Dinner monologues. Since leaving government, David’s work has appeared in the New York Times, The Atlantic, The Washington Post, and The Boston Globe, among others, and from 2016 to 2018 he was the head writer and producer for Funny Or Die D.C. He is currently a contributing writer for The Guardian and a fellow at the Brennan Center for Justice, and he has developed TV pilots for Comedy Central and ABC. David’s New York Times bestselling memoir, Thanks, Obama: My Hopey Changey White House Years, was published in 2017. His second book, Democracy in One Book Or Less: How It Works, Why It Doesn’t, and Why Fixing It Is Easier Than You Think, was published in June 2020.

This is event is cosponsored by 3GDC